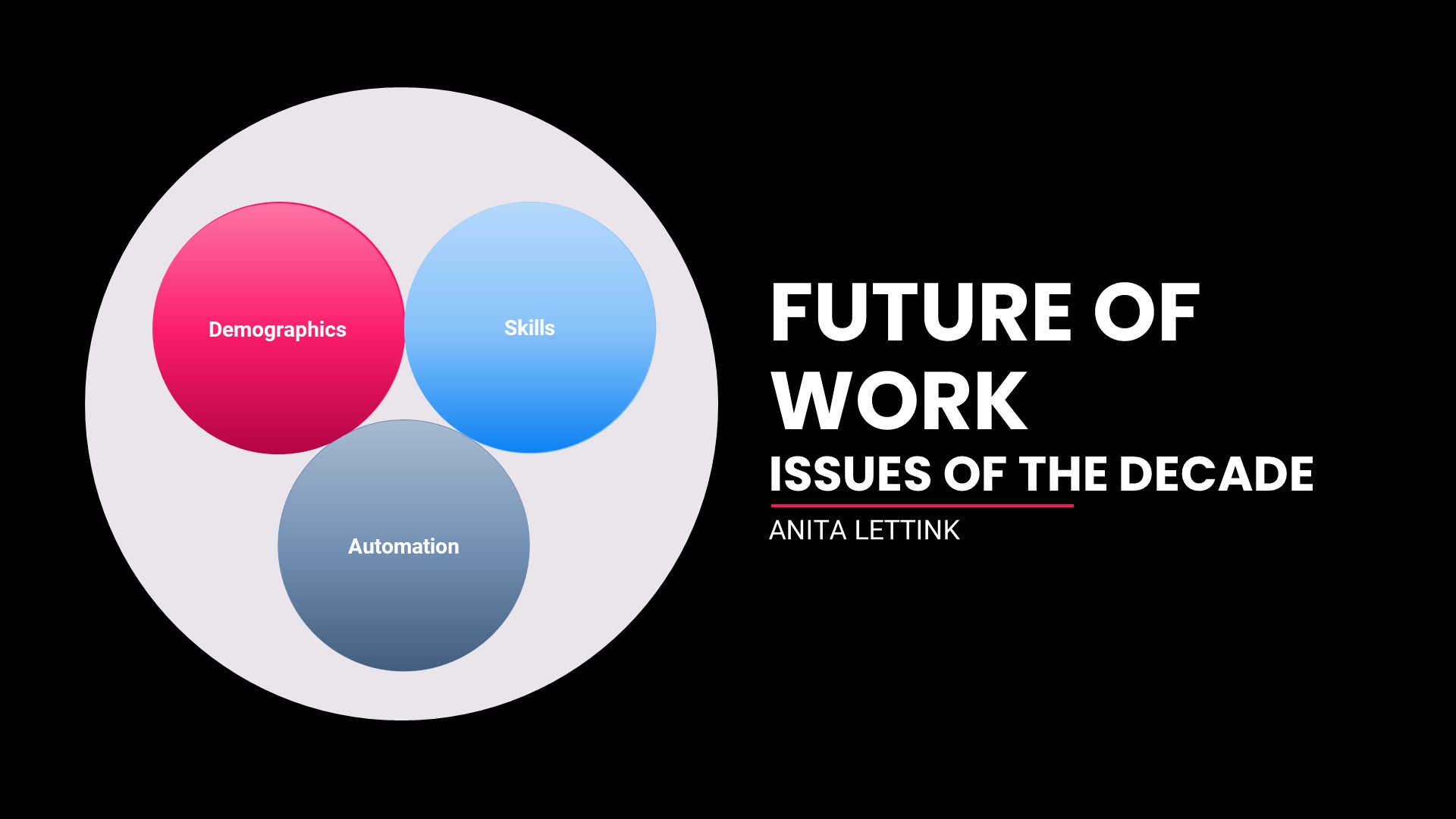 The pandemic created a new paradigm for how people live and work, as has already been widely discussed. The global response to the pandemic created an opportunity for transformation; we had the technology to work remotely and just needed a catalyst. This global evolution has subsequently driven society forward decades in just a few years.

EVERY SO OFTEN, SOMETHING SEISMIC HAPPENS TO THE WAY WE WORK
The pandemic created a sudden shift – with lasting impact.

One such headline trend that has risen to prominence over the past few years is the “great resignation”. Originally coined to describe the reported mass resignations in the U.S. over 2021, the phrase has been also used to describe labour market dynamics outside of the U.S. too.

However, according to research by an international speaker on the future of work, Anita Lettink, the data does not necessarily support the reality of a great resignation occurring globally. Anita states, in a December 2021 website article, that the great resignation in the US is, based on the data, ‘the only country in the world with this trend. The Great Resignation is an American phenomenon. I’ve not found another country with the same dynamic.”

During this meeting of the Fujitsu Advisory Group, Anita will explain the trends driving the Future of Work. After which we invite all participants for an open discussion to exchange best practices.