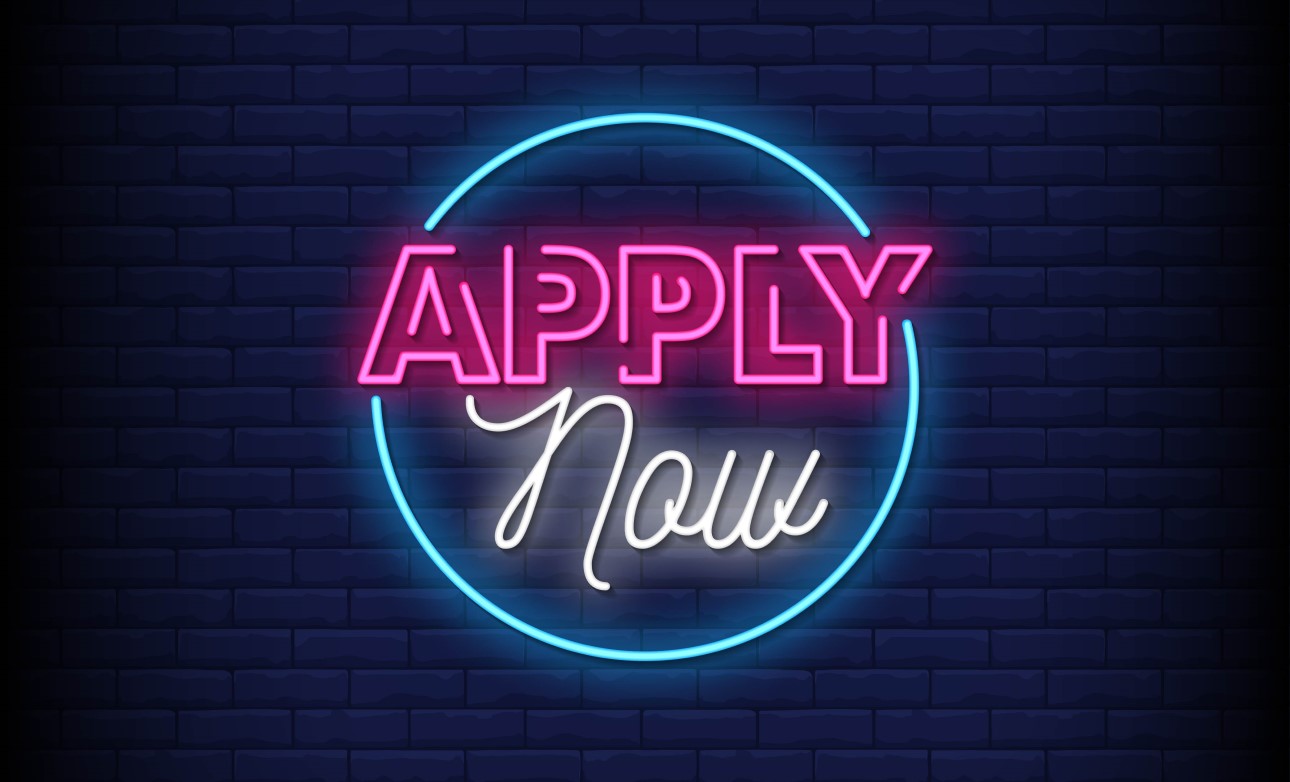 A large marketing agency announced this week that it is retiring the resume. And since they are in marketing, they made a big splash about it.

The reason they do it?

“To attract talent from more diverse and nontraditional backgrounds.”

In a time where candidates are scarce, this initiative aims to open doors to career changers and non-degree holders that don’t tick all the boxes of a job profile. You have to applaud them for creativity!

Recent research estimates that 48% of marketers are planning on leaving their jobs. If you’ve read my newsletter before, you know that while this number seems scary, it’s pent up demand from 2 years. That doesn’t diminish the current problem, but it puts it in perspective.

What is interesting is that this group represents a generation of marketers who are looking to define themselves not by their resume but by who they are. And that’s why hiring them must change.

Job seekers can visit a page and describe in one word who they want to be: Achiever, Adventurer, Brainstormer are some of the suggestions. They answer the question and leave their Linkedin profile (which isn’t a resume?). The agency will then see if they have a suitable role.

“It will offer jobseekers the opportunity to choose a career based on what they want to be and how they want to change the world.”

And who wouldn’t want to change the world?

Is this hiring of the future?

If it all sounds too good, it’s because we’ve been here before. We have known for quite some time that a great resume does not guarantee job success in a new company. Just as an interview doesn’t predict suitability.

Remember the infamous “How many basketballs can you fit in a car?” question or variations that were popular in the 2000s at consulting firms? First, there is no right answer, and more importantly, the answer doesn’t predict who will be successful.

In 2014, Laszlo Bock, Senior Vice President of People Operations at Google published Work Rules! in which he explained their hiring practices. Google took a data-driven approach to hiring, and found that:

What they also found:

When you think about it, it’s actually quite strange that even with technology, the hiring process hasn’t fundamentally changed. Which is often the issue with HR automation: we digitize the process, but not fundamentally reimagine it to support a changing world.

As recent as 2019, Harvard concluded that we don’t know if new hiring practices produce satisfactory hires. We simply don’t have the data or the KPIs.

Only a few companies track time and cost to hire, but then the metrics stop at the most important KPI: are these new hires successful? Do they deliver on their goals for the company and achieve career success as a result? Nobody knows. Do you?

We are in the middle of a scarce talent market, and employers need all the help they can get. Many companies don’t know where to find the people they need.

You would think that over the years, as many companies installed Applicant Tracking Systems (ATS), they also built up large Candidate Pools, and now is the moment that this approach pays off. But unfortunately, it does not. Turns out, we can’t find the candidates.

Frequently, a resume doesn’t exactly match the job qualifications and responsibilities listed in the posting. Recruiters don’t just list main requirements, they add a large number of nice to haves. Which means that the ATS can’t surface suitable resumes: even though the candidates are in the database, their resumes aren’t seen as a good match.

The researchers estimated that there are more than 27 million “hidden workers” in the US alone: people who are unemployed, underemployed or working part time and who are eager to get hired for full-time jobs. The problem is they’re “hidden” from most employers who’d benefit from hiring them.

In a recent survey, 88% of these workers said that they believe employers’ hiring practices wrongfully discarded their applications and that they could successfully perform the jobs they applied for. They just didn’t fit the exact criteria in the job descriptions: e.g. they did have the experience but not a college degree or similar.

As a result, Applicant Tracking Systems are rejecting countless people from job consideration. According to the Hidden Workers report, more than 90% of employers surveyed use this screening method to filter or rank potential candidates.

The other reason that causes an ATS to discard applications: when they discover a gap in a resume. With people having to step into caregiver roles during the pandemic, that’s a huge problem when they return to the workforce.

So how can we attempt to fix this? Because not using an ATS will not be a workable solution.

In my latest keynote, I ask the audience to reflect on their own job description:

It’s been illuminating, because most people can’t tell me what is in their job description. They read the profile when they applied, but haven’t looked at it since. When was the last time you read yours?

In today’s businesses, people work towards quarterly or annual goals. They discuss their performance with their leaders and decide which skills they want to develop. Many of them work in projects, meaning they are constantly moving between different roles, practicing and extending different skill sets.

So why do we still use job descriptions when hiring people? What if we used a combination of the Google method and goals?

Instead of writing a job description and asking people to respond, we could list the goals they must meet and then ask them “tell me about a time you delivered on a similar goal”. Or ask what they need to be able to deliver.

The good thing about this approach is that it forces the hiring manager to define work in terms of outcomes. It’s something that leaders often struggle with. But when you define a job in terms of goals and deliverables, you open it up to a candidate pool that is so much larger than the resumes the ATS surfaces.

The other advantage of defining work in terms of outcomes, is that you can also tap into external talent pools likes marketplaces.

In times of scarcity, it’s an opportunity that is almost too good to miss. How about it?

TEAM Lewis, the marketing company I mentioned in the intro, has also introduced a new program called RISE where 50 new entry-level trainees will be able to earn and learn through training, certification, shadowing and work exchange.

The program is aimed at non-degree holders and career changers. It will offer the participants a career path in the marketing industry without having a degree or relevant work experience.

It will be interesting to see who performs well: people that match all the boxes of a job description or people that are eager to learn and want to invest time into reinventing themselves? The people who go through a job training program?

I hope that Lewis will be open about the results of the programs. I will closely watch new developments and share them with you!

PS: If you liked this article, subscribe to my Future of Work newsletter. You’ll receive insights, an in-depth analysis plus news highlights in your inbox every other Wednesday.