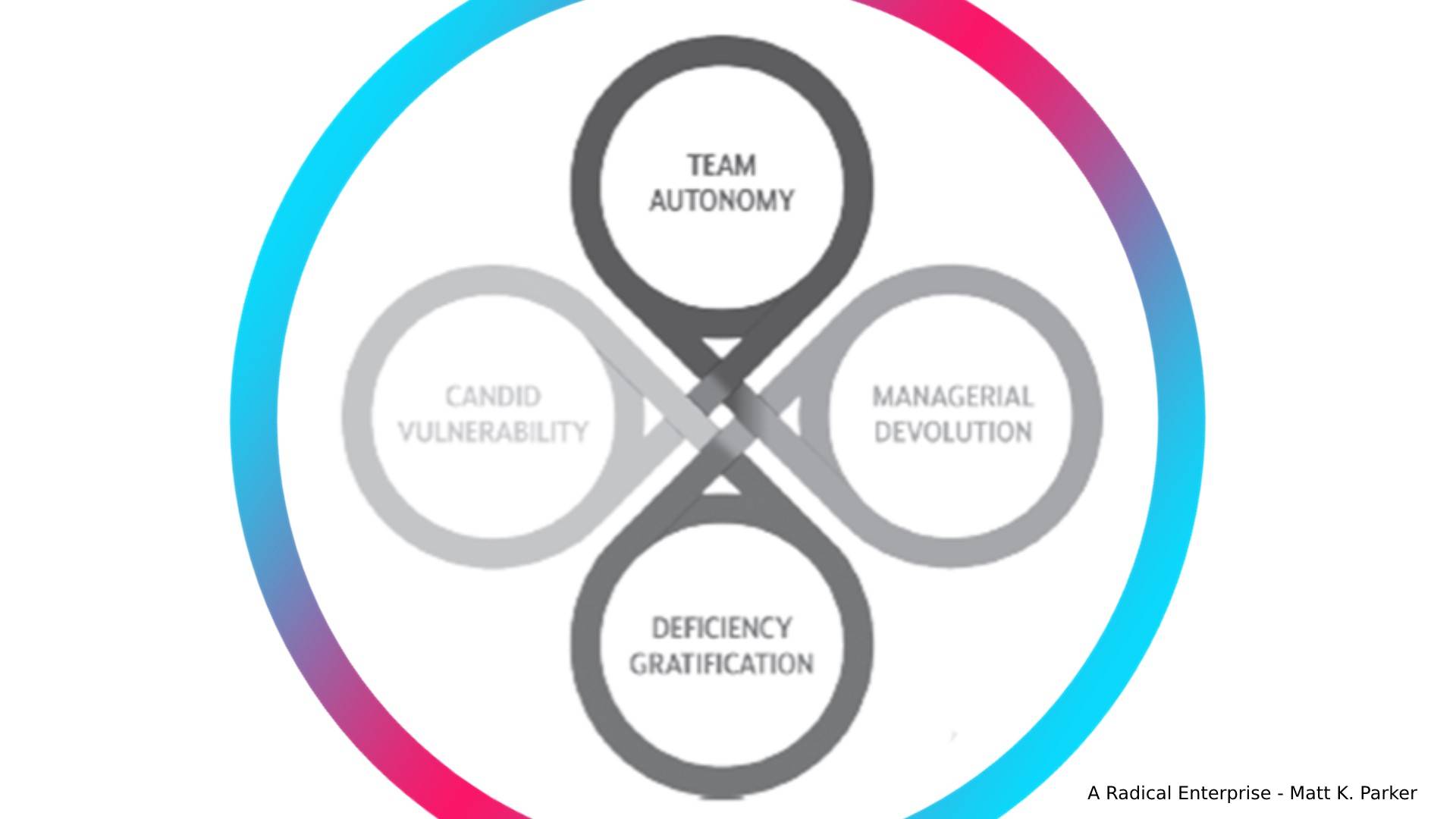 Will Web3 change the way organizations are run?

In my last newsletter I introduced you to 3 important aspects of Web3, and DAO was first on the list. It’s a popular term, and you might even have heard it come up in the current war for the ownership of Twitter. It’s mentioned as an alternative scenario to taking the company private. But what exactly is a DAO?

A decentralized autonomous organization, or DAO, is an organization or company that’s collectively owned and managed by its members. These companies are often created as smart contracts based on blockchain, and ownership is governed by a token (or sometimes a share). When you own a token, you have the right to vote on important matters. No one has the authority to do anything without approval of the group. Decisions are introduced through proposals and voting ensures that every member has a voice.

There is no central authority: no CEO or owner to make the final decision, and no executives to run the company. Everything is publicly available and the rules are baked into the DAO via its code. DAOs are flat and fully democratized organizations, with all activities transparent and public.

The backbone of a DAO is a smart contract that specifies the rules of the organization and also holds the treasury. Once the contract is live on the blockchain, you can only change the rules through a vote. If anyone tries to do something that’s not covered by the rules and logic in the code, it will fail. This means e.g. that no one can spend money without approval, because the treasury is ruled by the smart contract. The group decides collectively, and payments are automatically authorized when the vote passes.

It probably feels contrary to everything you’ve experienced in your career. And you might wonder if this could ever work: a company without a hierarchy that is fully democratic in decision making and where no individual member holds the purse strings.

And it would be easy to dismiss this as another Web3 fad were it not for a book that I just read. It introduces you to organizations that have switched to a flat structure and democratic decision making. These companies are being managed by their workers, and run on similar principles to DAOs, but without the Web3 foundation.

So when reading “A Radical Enterprise” by Matt K. Parker, I was keen to understand how this approach works in practice: is this the future of decision making at work? Where workers are autonomous and choose what to work on? And even decide their own salaries?

I’ve worked with companies around the world in all shapes and sizes. And I always found it fascinating how different they were. Despite sharing some general traits, when it comes to corporate culture, decision making, ways to organize departments and teams and getting work done, each of them was different. Even though many of them applied the same management principles and standardized their people processes on the same underlying HR solutions. And yes, most of them had a hierarchical governance structure, and are thus a dominator hierarchy according to Parker.

On the other side of the spectrum sits the Radical Enterprise: a new, radically collaborative form of business. A network rather than a hierarchy, scoring higher in employee engagement and satisfaction than their traditional counterparts. A company where people work in teams that are entrepreneurial in spirit, where everyone shares in the decision making and leadership is moved to the lowest level, and limited to the situation at hand.

The book lays out 4 imperatives for A Radical Enterprise:

The book presents many examples from organizations that have left the traditional hierarchy behind and moved to a collaborative way of running the business while achieving outstanding returns: from manufacturers like Haier and W.L Gore to fintechs like TIM Group to healthcare like Buurtzorg and HR providers like Haufe-umantis.

The strength of the book lies in laying out the imperatives and documenting them with examples from the companies that apply these principles. Some of these companies have tens of thousands of employees, proving that size is not a limiting factor.

The radically collaborative approach helps these companies excel: both as a good place to work and in achieving great market results. Throughout the book you’ll find examples that clarify how the approach works in practice. They also show that it’s not always easy to uphold radical principles, and sometimes people fall back on traditional habits. Becoming a radical enterprise is a journey. The good news is that it can be done, as shown by companies in a variety of industries and sizes.

For a data junkie like me, the book is a little short on numbers. It doesn’t include any statistics or graphs that support the author’s claim and that’s a pity, because the data should be readily available. The conclusion that the radical enterprise is good for people is based on one report, and that’s just too narrow a base for generalization. The other question that was playing through my mind was: if this is the ultimate organization for people, then why would anyone ever leave? From my days leading teams, I know that not everyone enjoys being an autonomous worker. Some people prefer, and excel in a more structured, top-down environment. It’s very personal.

Secondly, the author uses a black and white approach to classify organizations: they are either a dominator hierarchy or a radically collaborative organization. No shades of gray. Dominator hierarchies deprive workers of autonomy and thus can’t achieve the superior economic results of radical enterprises. When you consider that the most innovative and valuable companies in the world are dominator hierarchies, this argument falls flat. These companies might not have great people policies, but they show superior growth and value.

Good for people and business

Companies aren’t either or. Many companies have traits of both, and I would even go so far as to say I’ve seen hierarchies where teams nevertheless operated in radically collaborative ways. And while they did not determine their own salaries, their results were spectacular. Despite the odds, these people were autonomous and showed vulnerability to deliver superior results.

I would have liked to see a path or a framework detailing practical steps to help companies grow towards the desired end state. But maybe mr. Parker has a practical guide in the works?

With that in mind, this book provides a glimpse into the future of organizations, and shows that there is a way to develop a more collaborative way of working, with people taking ownership of decisions and outcomes, while managing themselves as mini-enterprises within the conglomerate. It’s good for people and good for business.

Which means that even without applying smart contracts on a blockchain, many principles of a DAO can be used to run a successful business. The companies mentioned in A Radical Enterprise are living proof of that. Grab a copy for more inspiration and to get an understanding of how companies could be run in a Web 3 world.

The way we run organizations is based on theories and principles of the early 20th century. To run a successful and sustainable business that’s future-proof, we have to rethink how we collaborate and organize work, and how we reward people for it. The principles outlined in this book, plus the principles on which DAOs are based, provide ample food for thought to redesign every modern business.